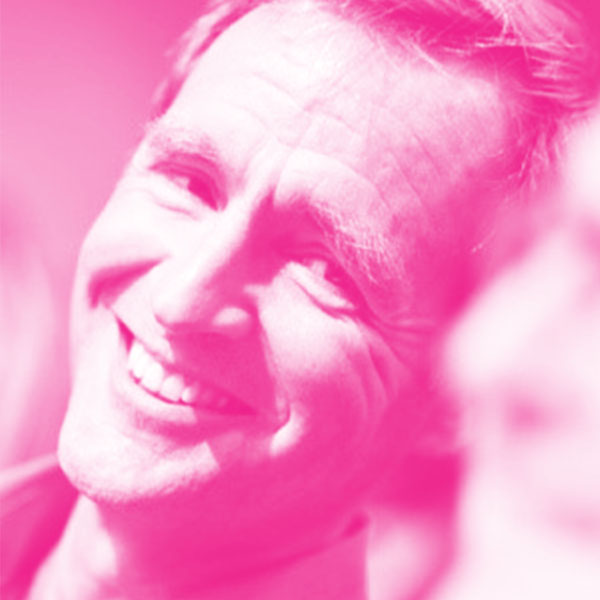 Jérôme began his career in 1989 as Regional Representative for South-East Asia at the French Export Credit Insurance. In 1991, he joined Andersen Consulting as Change Management Consultant.

He joined TotalEnergie’s finance division in 1992, where he oversaw financial structuring and operations for large integrated projects in Asia-North Africa and then South America.

In 2000, Jérôme was appointed Director Corporate M&A operations within the Group Mergers & Acquisitions division. He held several senior roles in TotalEnergies Finance Division from 2004 to 2012, as Senior VP Investor Relations and then Group Treasurer and Head of Financing. In 2012, he became Senior Vice President, Corporate Affairs for TotalEnergie’s Marketing & Services Business, heading in particular the Branch Finance division and creating its New models Group around sustainability and innovation.

In October 2013, he was appointed Senior Vice President, Sustainable Development & Environment (or CSO). He engaged TotalEnergies at Cop21, coordinated the creation of OGCI and promoted long term climate roadmaps and targets across the industry. From 2016 to 2019 he developed TotalEnergies Carbon Neutral Businesses Division, within the Gas Renewable and Power Branch as Senior Vice President Carbon Neutral Businesses, including its EE, NBS and CO2 new business units.

In parallel he was chairman (2013-2019) of its Corporate venture, conducted its transformation as a 400M$ Carbon Neutral fund, and promoted and co-created the OGCI Climate Investment 1 BUS$ fund.
He is a father of 3 and civil mining engineer (S.E.)