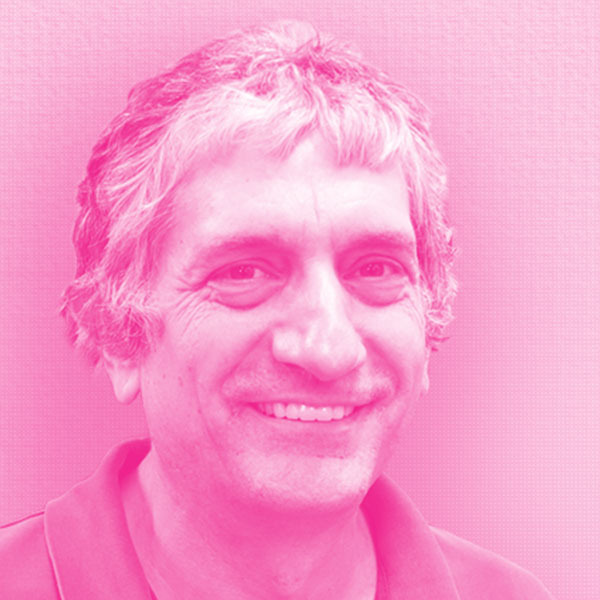 John Martinis pioneered research on superconducting qubits as a graduate student at UC Berkeley. He has worked at CEA France, NIST Boulder, and UC Santa Barbara. In 2014 he joined Google quantum-AI, leading the team to achieving quantum supremacy for the first time using a 53 qubit quantum computer in October 2019. He is a recipient of the 2014 London prize, and the 2021 John Stewart Bell prize for Research on Fundamental Issues in Quantum Mechanics and Their Applications