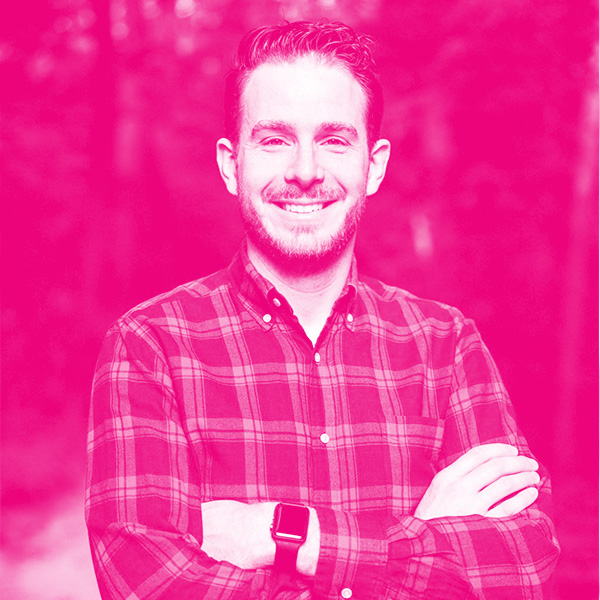 Josh completed his undergraduate work in biology at the University of Denver and subsequently spent several years studying biochemistry and epigenetics at the University of Colorado before moving to Madison to pursue his graduate degree. Josh received a Ph.D. in Cellular and Molecular Biology from UW-Madison. Towards the end of his graduate work, he became increasingly interested in science’s entrepreneurial/business side after participating in several campus programs. In 2015, Josh joined the licensing staff at WARF, where his portfolio largely consisted of innovations in the biotechnology space. Josh led negotiations for several exciting startups, including companies working on using gene therapy to treat rare diseases, using synthetic collagen to treat ocular disorders, and using electrochemistry to create green chemical building blocks. Collectively, those companies have gone on to raise over $50M in venture funding. Recently, Josh joined the team at WARF Ventures, a $60M early-stage VC fund dedicated to companies working to develop WARF and UW-Madison technologies. At WARF Ventures, Josh is one of the team members evaluating opportunities, performing due diligence on investments, and supporting existing portfolio companies. At WARF Ventures, Josh has led investments in companies from a range of industries, including therapeutics, diagnostics, medical devices, and entertainment. In his free time, you will likely find Josh and his wife Jennifer biking around Madison with their daughter Rosalind happily riding along in her bike seat.