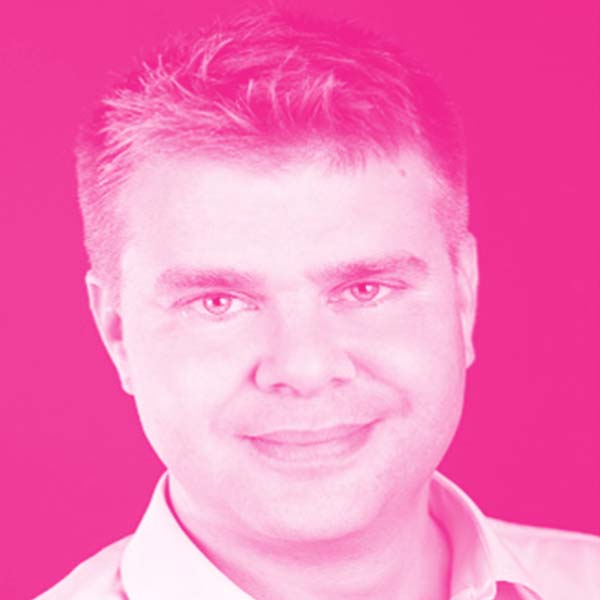 Knut Hechtfischer initiated and co-founded Berlin based EV charging infrastructure pioneer ubitricity in 2008. The company was acquired by Shell 2021 after it had become UK market leader. The company that had Electricité de France, Siemens and Honda the amongst its shareholders is best known for its London lamppost charging project that became possible with ubitricity’s novel technological mobile metering approach.

Knut is now working on a new start-up in the flexibility space focussing behind-the-meter micro-flexibilities such as heat pumps, ACs and EVs, a vast but still untapped potential for sector coupling.

Before he started his first company he worked for international law firms in Berlin, Frankfurt and London in M&A and Regulatory. He is a fully qualified lawyer, and also holds an MBA.