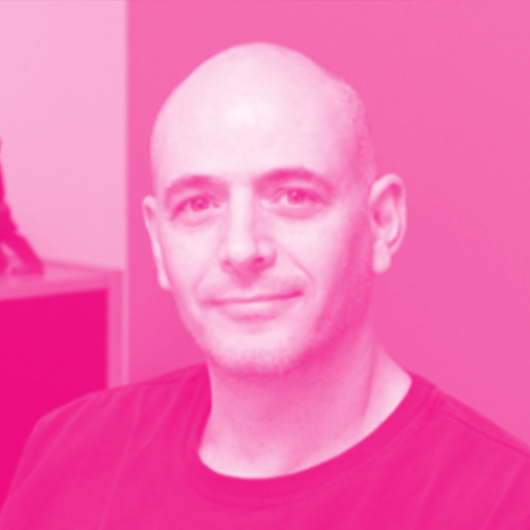 Lahav began his career as an industrial designer in the late 80s. He has over three decades of experience as a founder, innovator, entrepreneur, executive, and investor, mostly in the medtech space. Over that time, Lahav has contributed to the development and launch of over 200 technology products. He has founded several companies and sold two. Most notably, he founded Kangaroo Group (ISO 13485) and spent fifteen years building it into a major Canadian brand for medtech innovation, contract manufacturing, and medtech startup acceleration. In 2017, Lahav sold Kangaroo to its chief comparable, Starfish Medical. Since selling Kangaroo, he has orchestrated successful turnarounds at Relay Medical and Talking Touch Technologies.

Over his career, Lahav has advised countless startups in both official and informal capacities.