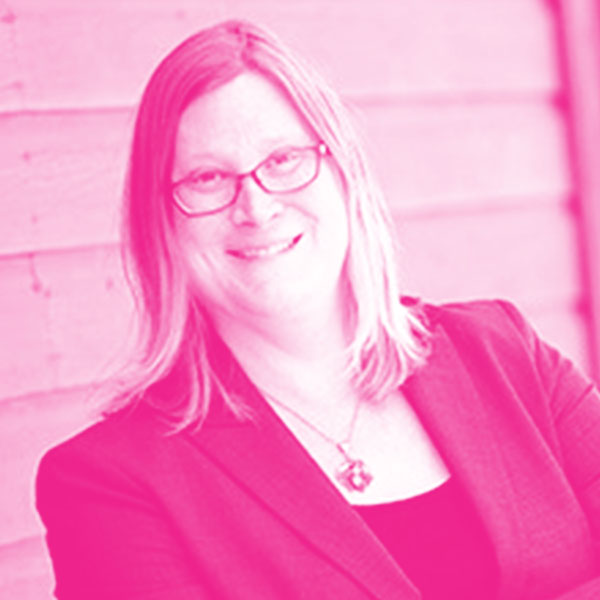 Lenore Newman is the director of the Food and Agriculture Institute at the University of the Fraser Valley, where she holds a Canada Research Chair in Food Security and Environment. She is an associate professor in the school of Land Use and Environmental Change at UFV, and is a member of the Royal Society of Canada’s New College.

Lenore researches agricultural land use policy, agricultural technologies, and bioengineering in the food system. Lenore was a member of the Premier’s Food Security Task Force, sat on the BC Minister of Agriculture’s Advisory Committee on Revitalizing the Agricultural Land Reserve, and regularly speaks to government and community groups.

She has published over seventy academic journal articles and book chapters, and her opinion pieces on the future of farmland use and other food-related issues have been published in the Globe and Mail, the Vancouver Sun, and the Georgia Straight. Her first book, Speaking in Cod Tongues, was published to wide acclaim in January, 2017, and won a Saskatchewan Book Award. Her second book, Lost Feast, was published by ECW Press in 2019. It was awarded silver in the 2019 Forward INDIES and was the winner of a Canadian Science Writers Award.

She holds a PhD in Environmental Studies from Toronto’s York University and lives in Vancouver, Canada.