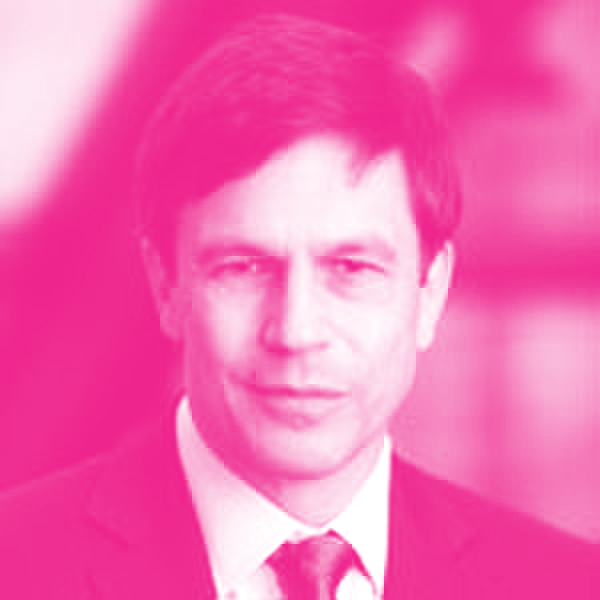 Michael was Head of Analysis at Bloomberg New Energy Finance where he established teams and led research across renewable energy and related technologies, including generation, digital systems, advanced materials, transport and storage. He has previous experience as an energy policy maker in government as well as two decades at McKinsey where he was a Partner, specialising in the telecommunications, software and hardware sectors.

Michael worked in the Department of Energy in the 1980s providing policy advice to UK Government Ministers across a range of energy policy initiatives. These included one of the earliest privatisations (Amersham International) which became the foundation for much of the UK’s subsequent privatisation programme. He also worked on the deregulation of the energy sector, renewable energy, nuclear policy, and the sale of the electricity industry. He was Private Secretary to the Minister of State for Oil and Gas and subsequently Private Secretary to the Permanent Secretary for Energy.

At McKinsey, Michael worked with business and government clients in the energy, technology and telecommunications industries, spanning over 20 different countries across Europe, the Middle East, Asia and the US on strategic, operational, marketing and technology issues.

Michael has an MA in Mathematics from Cambridge University and an MBA from the London Business School where he graduated at the top of his year.