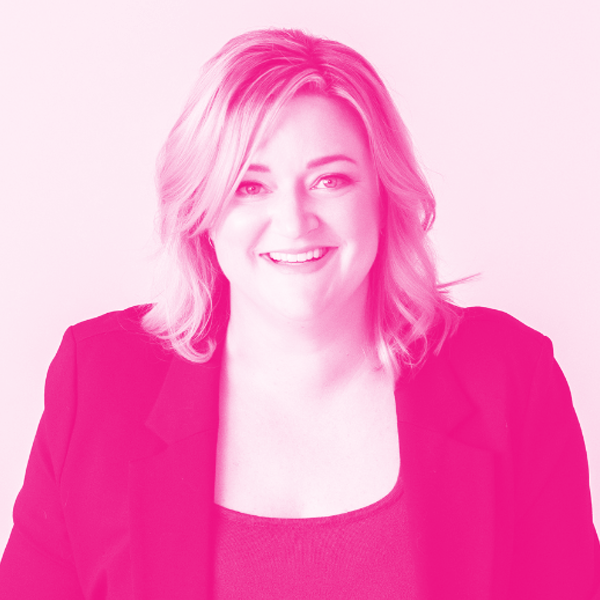 Monique has a disciplined passion for building things, usually unconventionally by sticking to her belief that we should figure out what works instead of repeating what is considered conventional. Consistently at the forefront of business and systems innovation, Dr. Simair is recognized internationally as a disruptive technology innovator. A PhD biogeochemist by training, she graduated to an economy with few jobs and too many graduates. To create a job for herself and other scientists and engineers, she started her first company in 2010. Without formal business training, she took a unique approach of viewing business systems as biological organisms – living, evolving, growing, and competing. Based on this unconventional strategic approach, several international biotechnology firsts have arisen, especially in mining and mineral sectors, as well as new approaches to business sustainability.

Monique’s innovative technology contributions have made her an early leader in Canadian and North American CleanTech, with a focus on environmental remediation and water management.

Dr. Simair has been named as Canada’s 2021 Eco Impact Award Winner, by Profit Magazine as one of Canada’s future entrepreneurial leaders, to Chatelaine’s W100 Women Entrepreneurs, and the University of Saskatchewan Alumni of Influence. She was the youngest person appointed as an advisor to Canada’s Science, Technology, and Innovation Council, advising Canada’s Minister of Industry. For the past decade, Dr. Simair has been revolutionizing water treatment around the world, resulting in her former company (Contango Strategies) being purchased by a publicly-traded company. Now she is tackling new business sustainability, environmental and technical challenges with Maven Water & Environment, a high-growth enviro-tech company, founded in 2019.