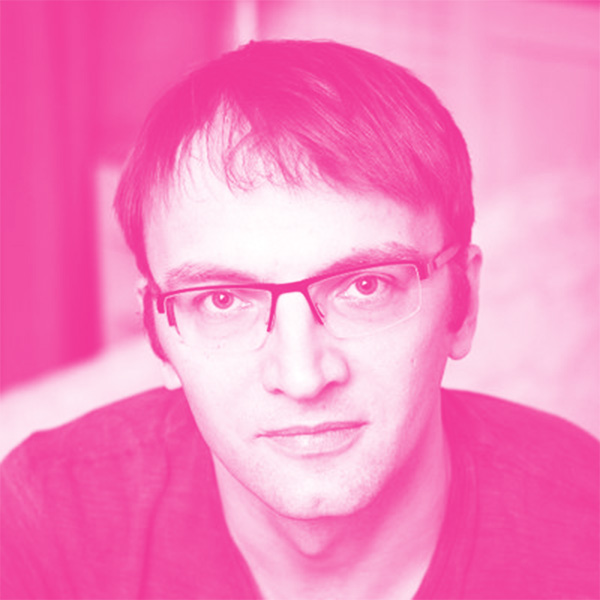 Veljo Otsason is Estonian entrepreneur and investor. In 2007, he co-founded mobile payments company Fortumo, together with Martin Koppel, and served as its CTO. Since 2013 he has been active angel investor and early backer of Bolt (formerly Taxify), Monese, Veriff, Pipedrive & 30+ others. In 2018 he co-founded Superangel, early-stage seed fund and company builder. Superangel’s team has invested in more than 100 startups worldwide, including four companies that have reached a billion-dollar valuation, such as Bolt, Rappi, Veriff and Pipedrive. Superangel’s focus areas include AI & Robotics, Mobility & Logistics, Fintech, SaaS and we generally like science-based and R&D intensive companies building the world we like to live in.

Veljo has a M.Sc. in Computer Science from University of Tartu / University of Toronto and his interests include mobile technologies, context awareness, location detection and machine learning.