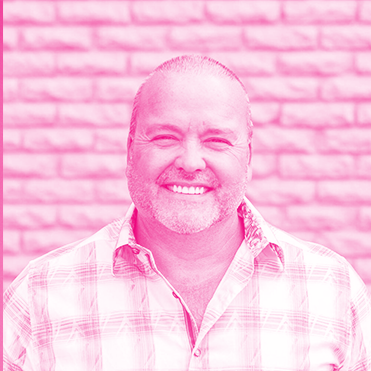 Paul grew up in Dartmouth, Nova Scotia. He’s a serial entrepreneur having started up and invested in multiple successful companies over a 25-year span.

At 19, he co-founded Coastal Communications with his father which he sold in 1996. He then founded marketing firm, Arrivals+Departures (formally “Extreme Group”), this year awarded one of Canada’s top three independent marketing agencies in Canada by Strategy Magazine with offices in Toronto and Halifax. Paul also co-founded other ventures like Karma Gaming, behuman clothing and Iconic Brewing. He is a shareholder in VistaCare Communications, a telecommunications infrastructure company with over 400 people. In 2017, he purchased CMP Equipment in Charlottetown PEI. CMP produces custom food processing equipment for major food producers around the world like McCain Foods. In January 2019, Paul sold CMP to Food Process Solutions, a global food processing manufacturer. Recently he founded 7th Wave Capital, an investment company focused exclusively on Maritime based businesses that need help with corporate strategy and growth. 7th Wave holds investments in Silverback VR, Verge Technologies and Advatek Systems Inc.

Paul is a member of the Young President’s Organization. He is the recipient of the Top 40 Under 40 Award in Canada and has been awarded “Entrepreneur of the Year” by Ernst and Young. He’s in the Top 50 CEO’s “Hall of Fame” and has been named one of Canada’s Top 100 Most influential Marketers. He’s also a mentor for the Wallace McCain Institute.