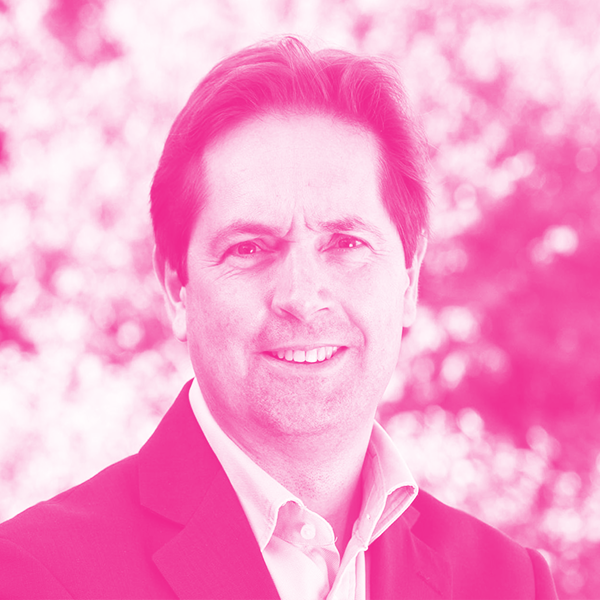 Chair, NED and investor in energytech and AI start-ups

Mr. Paul Massara has extensive experience in the energy and service sectors in Europe and North America. Having stepped down as CEO of Electron he is now an Advisor to the Board, as well as being an Adviser to Habitat Energy, a member of the Committee on Fuel Poverty advising the UK Secretary of State for Energy, and Chair of Medicinema, a charity that builds cinemas in hospitals. He has served on the Executive Committee of two of the largest utilities in Europe, Centrica Plc and RWE/INNOGY. From 2006 to 2009, he was President and Founding Partner of Genesis Capital Corporation, a Canadian private equity company investing funds in small and medium sized industrial businesses. From 1997 to 2005, Mr. Massara held a variety of positions with increasing responsibility with Centrica plc, Direct Energy North America, in Toronto. His tenure there culminated in his role as President of Canadian Operations and serving as a Member of the North American Board and the North America Executive Committee. His leadership enhanced the Company’s growth from $700,000MM to $2.7Bn, and from 600 to 3,000 employees. Mr. Massara earned his BSC in Geography (Honors) from Kingston University, and his Master in Corporate Finance from the London Business School. He is a British and Canadian citizen, has two children, and enjoys cycling and tennis.