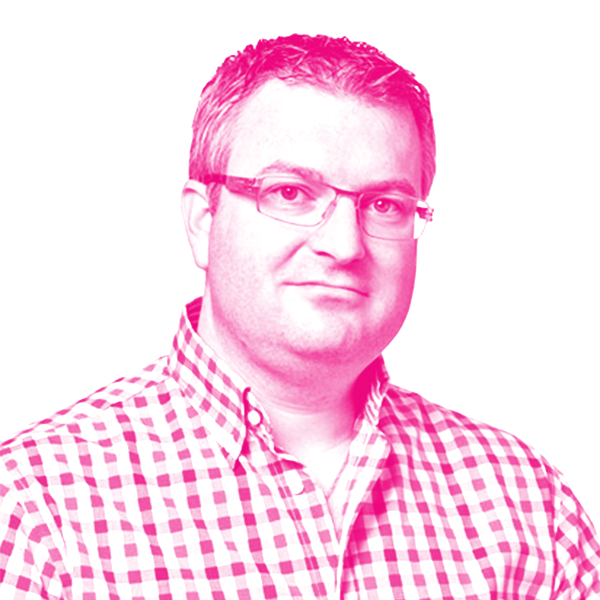 Richard Hyatt was the Co-founder and a Director at BlueCat, which was sold to Madison Dearborn Partners based in Chicago, IL. He ranks as one of Canada’s top entrepreneurs, is a technology visionary, and has expertise in security, networks and cloud infrastructure. Richard is also a Founding Partner and Fellow at the Rotman School of Management’s prestigious Creative Destruction Lab, and on the CEO Board of Advisors at Georgian Partners, one of Canada?s leading venture capital firms. Richard also co-founded Dyadem, a highly successful software company that was acquired by IHS (NYSE: IHS) in 2011. He was a finalist for Ernst & Young?s Entrepreneur of the Year Award.