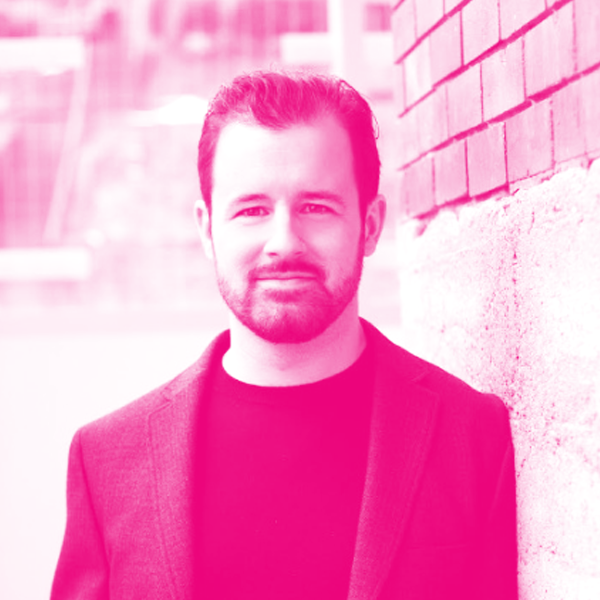 Ryan Gariepy is co-founder and CTO of both Clearpath Robotics and OTTO Motors, where he leads Canada’s largest and most experienced mobile robotics development team. During his tenure, Clearpath has become a globally recognized company, with robots on every continent and partnerships with companies such as iRobot, Boston Dynamics, Siemens, and Honeywell.

He serves on the board of the NSERC Canadian Robotics Network, Open Robotics, is a co-founder of the Robot Operating System Developers’ Conference, and recently co-founded the Canadian Robotics Council. He helped found the Next Generation Manufacturing Canada initiative and was an inaugural faculty member of Singularity University Canada