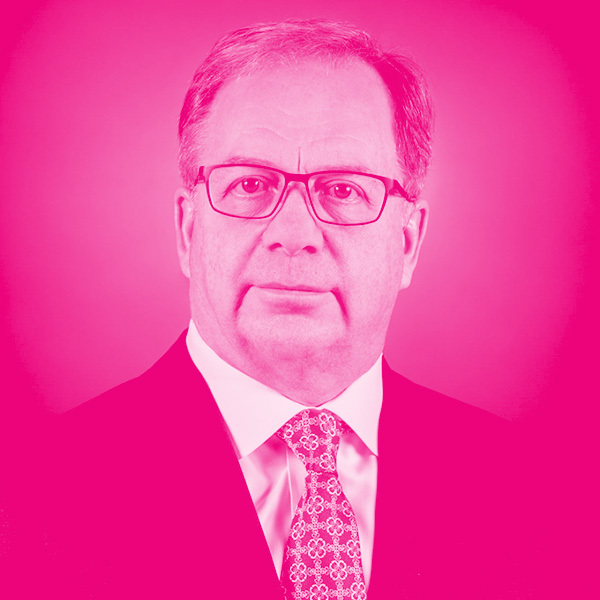 Steve Laut has been a member of the Canadian Natural Resources Ltd. (CNRL) Board of Directors since 2005. He was appointed to the position of Executive Vice-Chairman of CNRL in March 2018, after serving as President since 2005. Since retiring in May 2020, Mr. Laut has remained an active member of the Board.

Mr. Laut joined Canadian Natural in 1991 as the Senior Exploitation Engineer and was appointed to positions of increasing responsibility as Vice-President, Operations in 1996 and Executive Vice-President, Operations in 2001. After becoming Chief Operating Officer in 2003, assuming responsibility for all aspects of exploration, exploitation and production for Canadian Natural, he was appointed President and Chief Operating Officer in 2005 and became solely responsible for the President’s role in 2010.

Prio to joining Canadian Natural, Mr. Laut held arious positions as Resevoir Engineer and Production Engineer with Poco Petroleum, Adams Pearson, Petro-Canada, Dome Petroleum and Unocal. Mr. Laut holds a Bachelor of Science degree in Mechanical Engineering from the University of Calgary and is a member of the Association of Professional Engineers and Geoscientists of Alberta (APEGA).