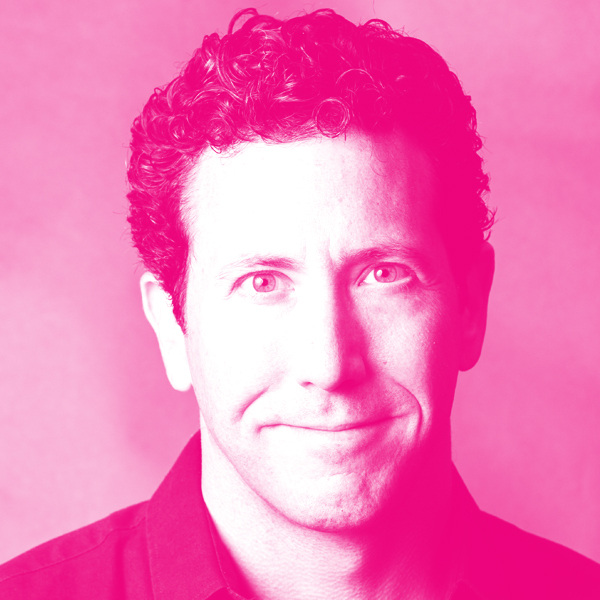 Daniel Debow is the VP of Partnerships and Corporate Development at Shopify. Daniel was CEO and founder of Helpful, a startup backed by Bessemer Ventures that was acquired by Shopify in 2019. Previously, Daniel was SVP, Emerging Technologies at Salesforce. Daniel was co-founder of Rypple, which was acquired by Salesforce in 2011. Prior to Rypple, Daniel was VP Marketing & Corp Dev for Workbrain, which was acquired by Infor in 2007. Daniel is an early investor in over 50 technology companies including North, Layer6, Spell, Wealthsimple, Ritual, GoInstant, SkipTheDishes, Clearbanc, Kindred, Borrowell, and Clio. In 2015 he was recognized as Canada’s “Angel Investor of the Year”. Daniel holds a JD/MBA (Gold Medalist) from the University of Toronto, an LLM from Stanford University and a BA (Psych) from Western University. He is an Adjunct Professor at the University of Toronto and a Founding Partner of the Creative Destruction Lab, Root Down
Studios, and 42 Developments.