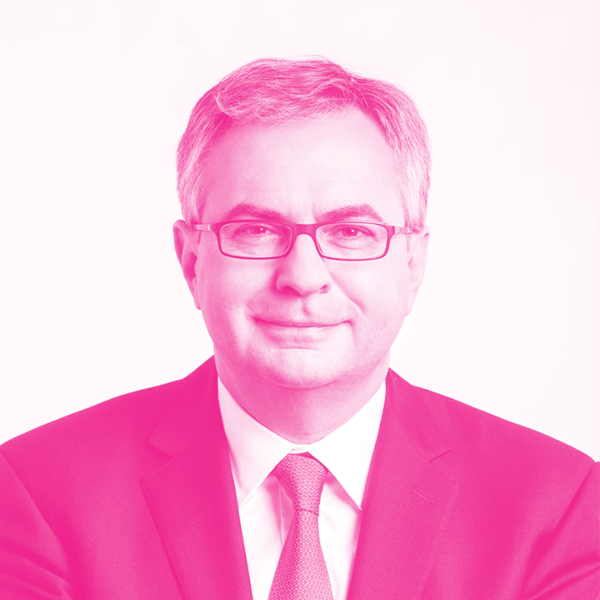 Mr. Billot is a member of the faculty at HEC Montréal as an adjunct professor of management and the lead for the CreativeDestructionLab (CDL) and NextAi program in Montreal.
Julien Billot has been President and Chief Executive Officer of Yellow Pages Group Corporation (Y.TO) in Montreal, Quebec. Previously, he was Executive Vice President, Head of Media and Member of the Executive Committee of Solocal Group (formerly PagesJaunes Groupe), the publicly traded and incumbent local search business in France. Earlier experience includes serving as CEO of the digital and new business group of Lagardère Active, a multimedia branch of Lagardère Group and 13 years in senior management positions at France Telecom, notably as Chief Marketing Officer for Orange, the company’s mobile subsidiary.
Mr. Billot is also serving as a Board Member at the Canadian Partnership Against Cancer, Jogogo Media, a Montreal based company and Groupe Paris Turf, a French media group. He has served on the boards of leading media groups in the past including Sporever Group, Telekom Polska, Newsweb, Doctissimo, Le Monde Interactif, Lagardère Active, and Relaxnews. He was also chairman of the board of News Republic, a global news provider for mobile and a director for numerous digital industry associations in France.
Mr. Billot is a graduate of École Polytechnique (Paris) and from Telecom Paris Tech. He holds a postgraduate diploma (DEA) in Industrial Economics from the University of Paris-Dauphine.