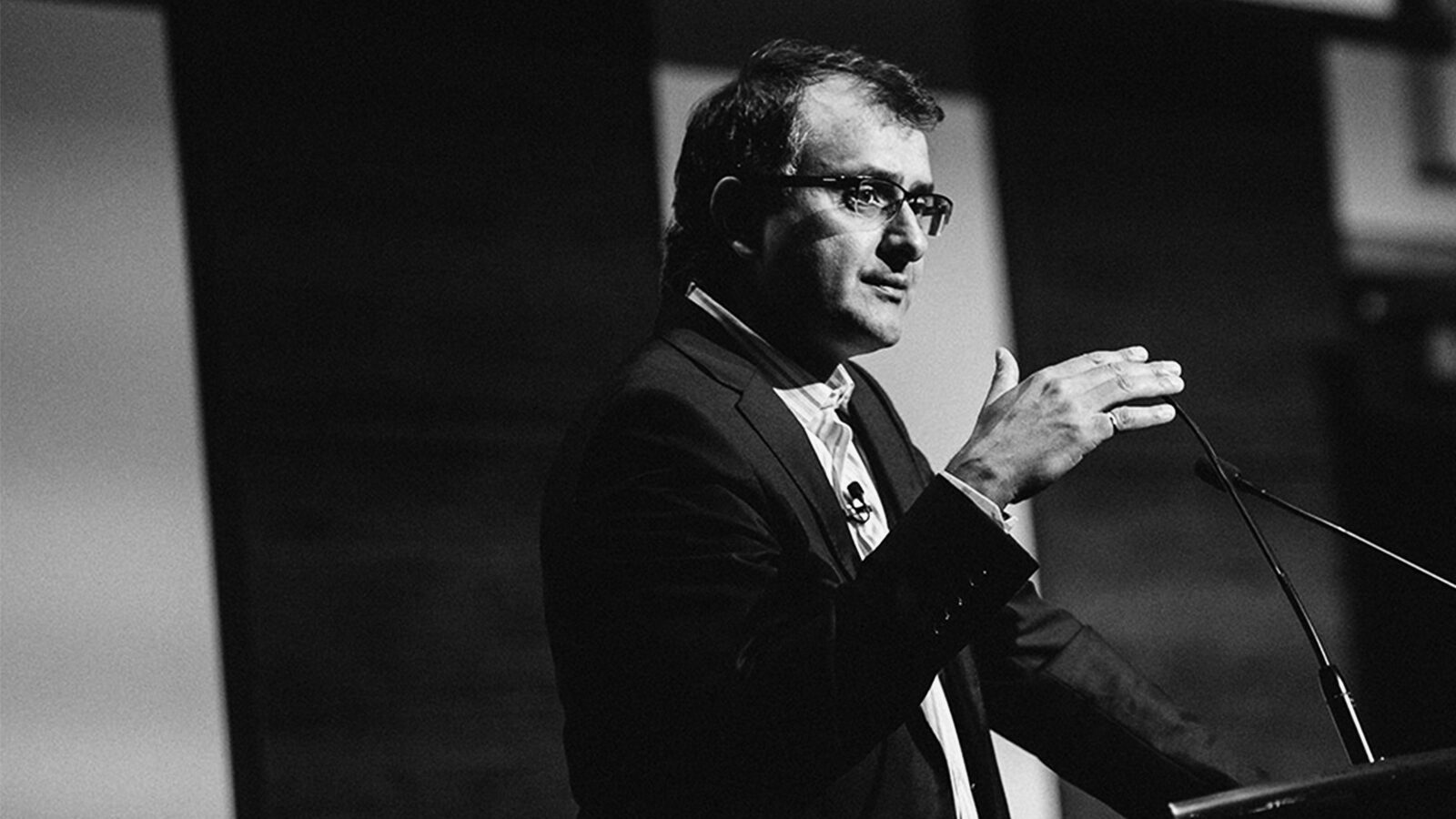 He was recognized for his contributions as a scholar, mentor, and entrepreneur to enhance Canada's productivity, competitiveness, and prosperity through innovation and entrepreneurship including his initiatives as the founder of the Creative Destruction Lab at the Rotman School and co-founder of Next Canada.

Toronto – Ajay Agrawal, a professor at the University of Toronto’s Rotman School of Management was named today as a member of the Order of Canada, one of Canada’s highest honours. He was recognized for his contributions as a scholar, mentor, and entrepreneur to enhance Canada’s productivity, competitiveness, and prosperity through innovation and entrepreneurship including his initiatives as the founder of the Creative Destruction Lab at the Rotman School and co-founder of Next Canada.

Prof. Agrawal was one of 85 appointments to the Order, announced by Mary Simon, the Governor General of Canada, on Wednesday including leaders in film, music, science, politics, business, academics, sport and culture.

Prof. Agrawal founded Creative Destruction Lab at the Rotman School in 2012. CDL delivers an objectives-based program for massively scalable, seed-stage, science- and technology-based companies. Its nine-month program allows founders to learn from experienced entrepreneurs, increasing their likelihood of success. Since its founding, the CDL has expanded to sites at five Canadian and seven international universities.

Prof. Agrawal holds the Geoffrey Taber Chair in Entrepreneurship and Innovation and is a professor of strategic management at the Rotman School. In addition, he is a research associate at the National Bureau of Economic Research in Cambridge, MA and Faculty Affiliate at the Vector Institute for Artificial Intelligence in Toronto.

In addition to founding CDL, Prof. Agrawal is also a co-founder of Next Canada, a not-for-profit organization that delivers three programs, The Next 36, Next AI, and Next Founders, all designed to support the training and personal development of young entrepreneurs, many of whom are building companies predicated on machine intelligence.

He is co-founder and co-chair of two annual conferences on machine intelligence: “Machine Learning and the Market for Intelligence” (applied), and “The NBER Economics of Artificial Intelligence Conference” (scholarly).

He is also co-author of a number of scholarly and popular press articles on the economics of machine intelligence. In 2017, The Globe and Mail named him to its “Power 50” list of the most influential Canadians in business.

The Order of Canada was created in 1967, by Her Majesty Queen Elizabeth II. To date, more than 7,600 people from all sectors of society across the country have been invested into the Order of Canada. Their contributions are varied, yet they have all enriched the lives of others and have taken to heart the motto of the Order: DESIDERANTES MELIOREM PATRIAM –“They desire a better country.”

About the Rotman School of Management

The Rotman School of Management is part of the University of Toronto, a global centre of research and teaching excellence at the heart of Canada’s commercial capital. Rotman is a catalyst for transformative learning, insights and public engagement, bringing together diverse views and initiatives around a defining purpose: to create value for business and society. For more information, visit www.rotman.utoronto.ca 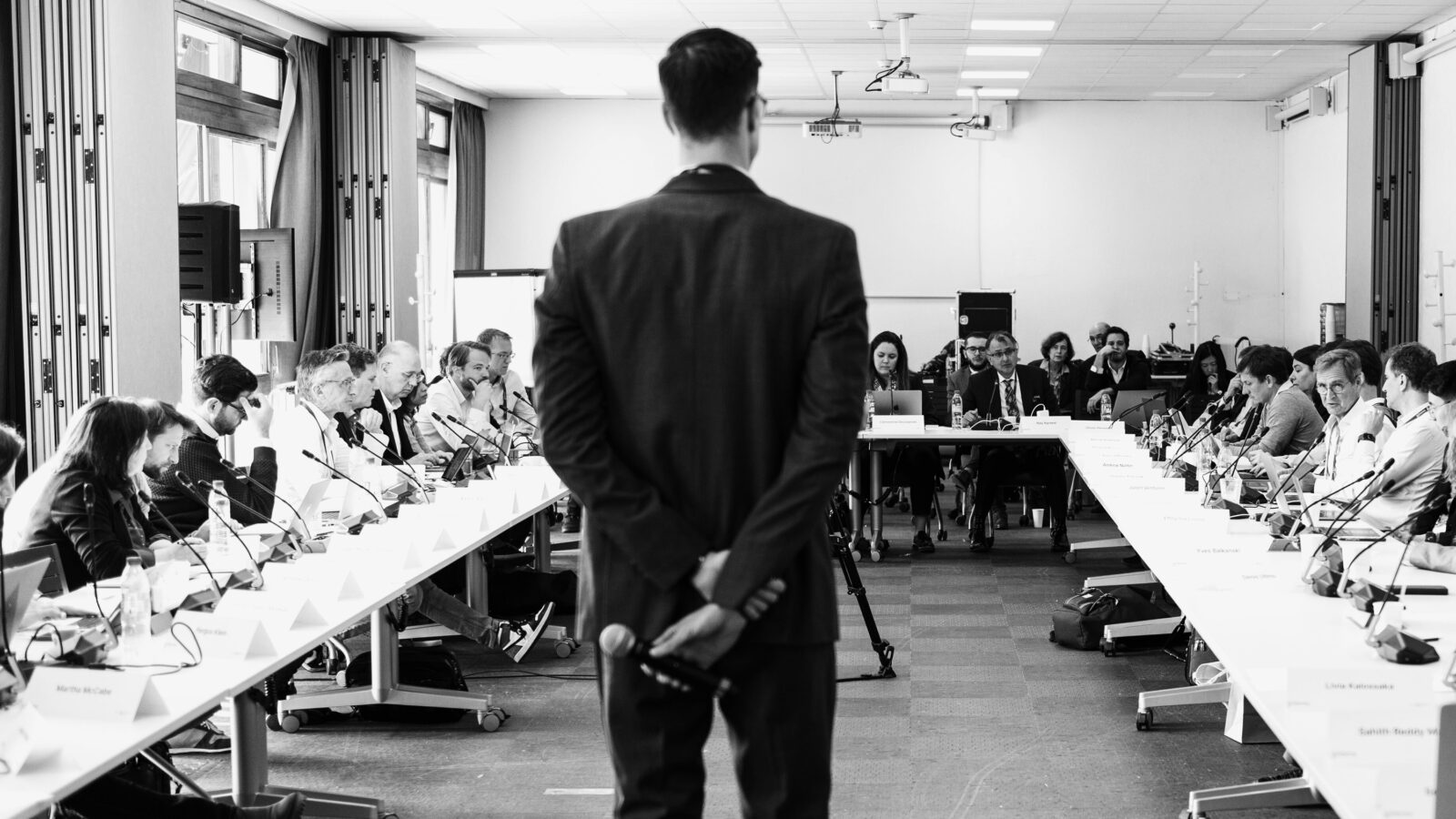 If you’re a founder working on deep-tech innovations, CDL can connect you with world-class mentors, scientists, and investors to accelerate your startup. The 9-month CDL program runs from October to June and is currently accepting applications for its upcoming program year. 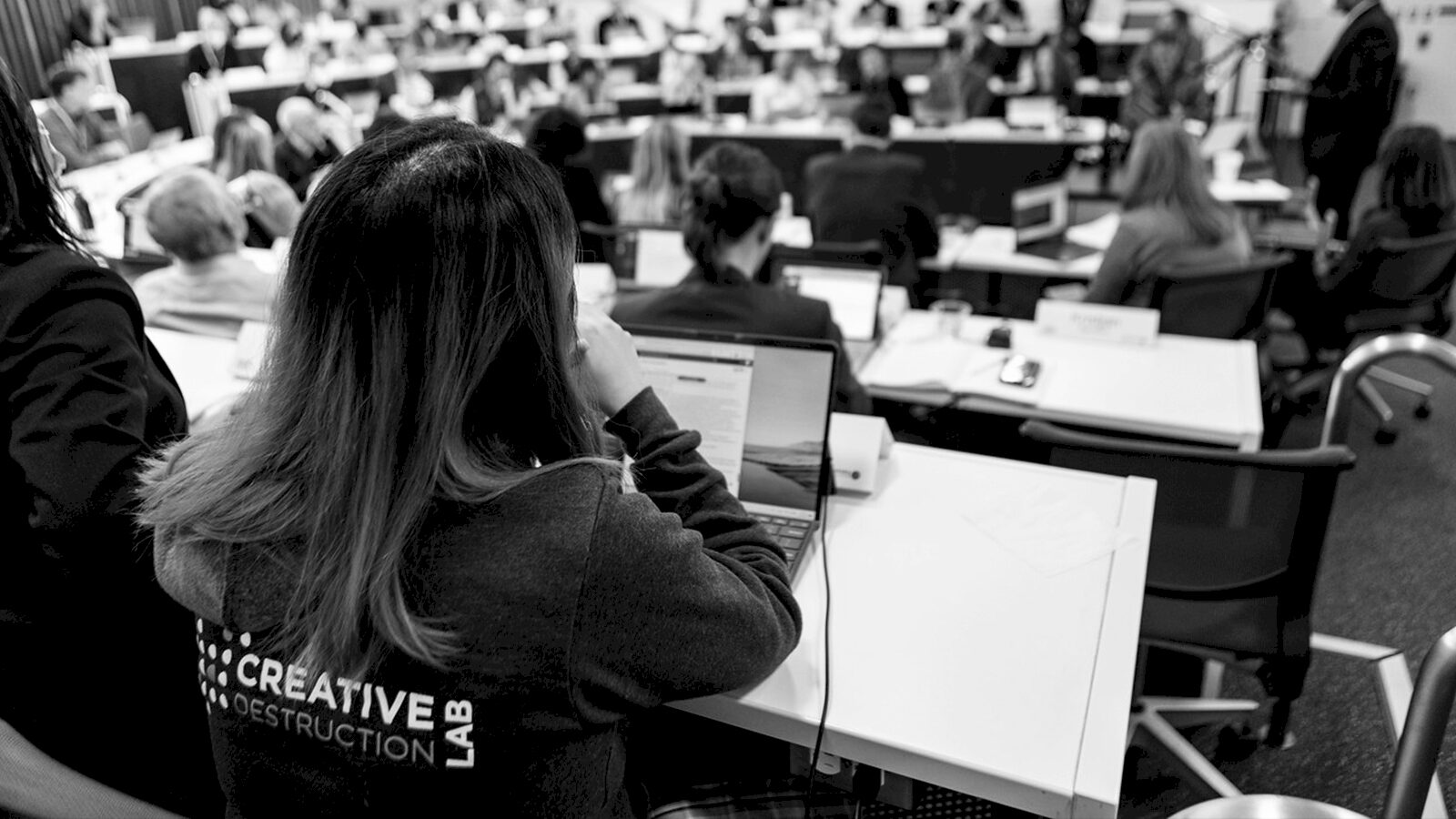 The global CDL community across 10 locations will come together virtually for two days of learning, discussion and celebration