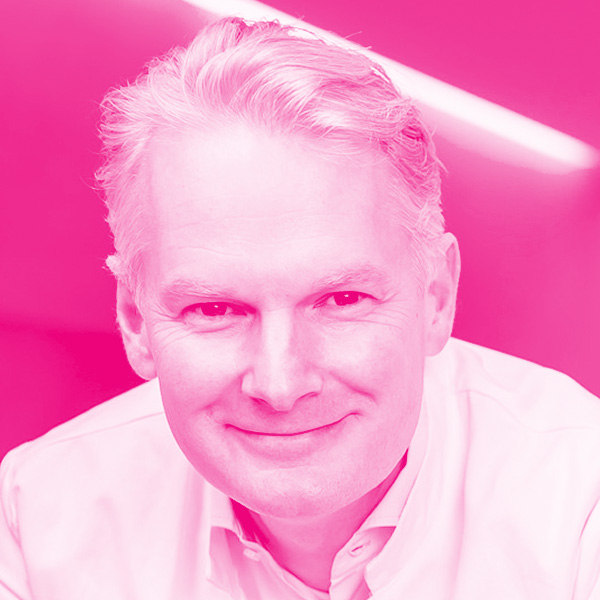 Eicke Latz studied medicine in Göttingen and Berlin and worked as an intensive care physician at the Charité Hospital in Berlin. Starting 2000 he received post-doctoral training at Boston University and UMass Medical School, where he joined the UMass faculty in 2006.

In 2010 he returned to Germany and founded the Institute of Innate Immunity at the University Hospital of the University of Bonn. He now works together with a growing international group of scientists from more than 30 nations. In 2020, he built a Department structure at the Institute of Innate Immunity to foster interdisciplinary approaches and tackle emerging research questions in immunology and inflammation research. He is co-speaker of the DFG Excellence Cluster ImmunoSensation2 and speaker of the DFG collaborative research grant SFB 1454 Metaflammation and Cellular Programming.