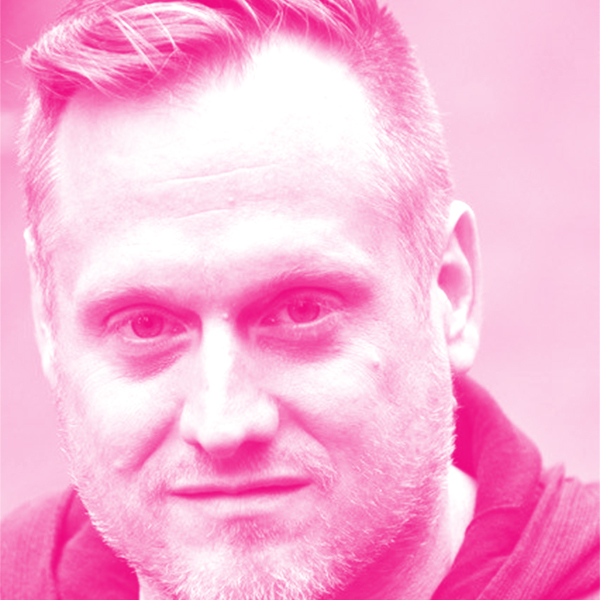 Darrell Kopke is a seasoned executive, an entrepreneurial business leader and builder of dynamic corporate cultures (lululemon athletica, Kit and Ace) who specializes in high growth, omni-channel, media saavy and millennial worker environments. He is an Adjunct Professor in Entrepreneurship and Innovation at the University of British Columbia’s Sauder School of Business, a serial entrepreneur (institute B, Ædelhard, Oranj Fitness) and Founding Director of Peekaboo Beans (PBB:VMX).

Darrell is considered a member of the group of founders of lululemon athletica (NASDAQ: LULU), a Vancouver, Canada-based yoga-inspired athletic apparel retailer. As the original General Manager of the company, he oversaw the company’s expansion from one store in Kitsilano to 60 stores internationally, about 100 percent annual growth and $200+ million in sales.

Originally from Montreal, Darrell graduated from Concordia University with a Bachelor of Commerce Degree in Marketing and was president of his MBA class at the University of British Columbia. In 2006, he was announced as a member of the Business in Vancouver magazine’s ‘Forty Under 40’. He is most proud of his wife Maria and two children Kai and Kennedy.